Rotary club of clacton on sea

Clacton Rotary works with local good causes to help financially and also with support through volunteering. Recent local projects have included the foodbank, a bursary scheme for a palliative care nurse and funding for Alexia Rose to receive a life saving operation.

Supporting overseas projects and working with partners agencies on the ground to ensure funds are utilised correctly. Recent projects include Tools With A Mission (TWAM) and schools and water supplies in Botswana

Serving the local community since 1928

Where to find us:
The Club meets at 12.55pm every Thursday at the Clacton Golf Club, West Road, Clacton-on-Sea, Essex , CO15 1AJ.

Visiting Rotarians are assured of a warm welcome but it would be appreciated if you would kindly contact Graham Syrett beforehand on 01255 431317 or email: attendance@clactonrotary.org so that we may book you in for a meal.

Please be aware that Clacton Golf Club has a dress code.

Working to eradicate Polio for over 30 years

Raising awareness in Clacton by planting Purple crocus bulbs on the town’s roundabouts. It’s time to get your green fingers at the ready because one strand of the Purple4Polio campaign is an exciting partnership between Rotary International in Great Britain and Ireland and the Royal Horticultural Society (RHS). The purple crocus is a symbol of Rotary’s worldwide campaign to eradicate polio, with its colour representing the purple dye used to mark the finger of a child who has been immunised. 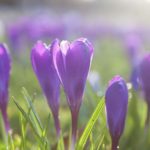 For over 30 years, Rotary and its members have been committed to fighting to eradicate polio across the world. The amount of polio-endemic countries has dropped from 125 to just two, with over 2.5 billion children receiving vaccinations thanks to the help of Rotary. With eradication now closer than ever, Rotary International in Great Britain and Ireland’s latest campaign, Purple4Polio, is designed to unite communities to engage in activities as part of the final push to eradicate polio for good. 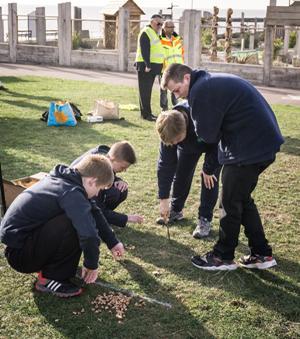 Donating your time or making a financial gift can help win the fight against polio. We need help planting the corms, contact us if you able to join in this autumn. We are accepting donations that will be used directly to end polio in the countries affected. Donations can be made via our online donation page with just giving or Virgin Money. For every £1 donated we can vaccinate one person. You can make a difference for less than the price of a coffee. We never pass on your details to third parties.

Raising Vital Funds For Our Community

Read about some of our latest news

Singing for the Brain

Angela had graduated in music in 1995 majoring in the voice and music for people with special needs. She had practiced as a Natural Voice Practitioner for some years working for the Alzheimer’s Society as a Singing for the Brain leader in N E Essex for the past four years. Her work involved holding singing sessions for both groups or individuals.
read more... 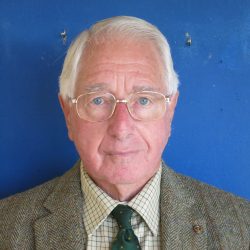 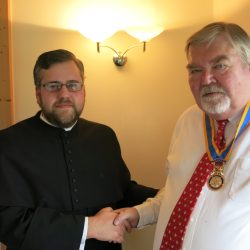 Justin talked about the need for organisations such as ours to continue philanthropic works. In his own words it was almost an obligation to help others. He mentioned the good work of, amongst others, the Sea Cadets and Clacton Carnival Committee. The question we could all possibly ask ourselves is “Have we done all we can?”
read more... 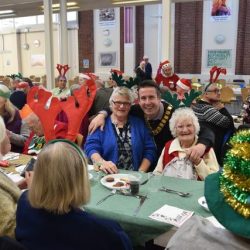 On Christmas day, members and friends of the Rotary Club of Clacton-on-Sea served lunch and entertained over 150 local elderly and lonely folk at the Clacton County High School.
read more... 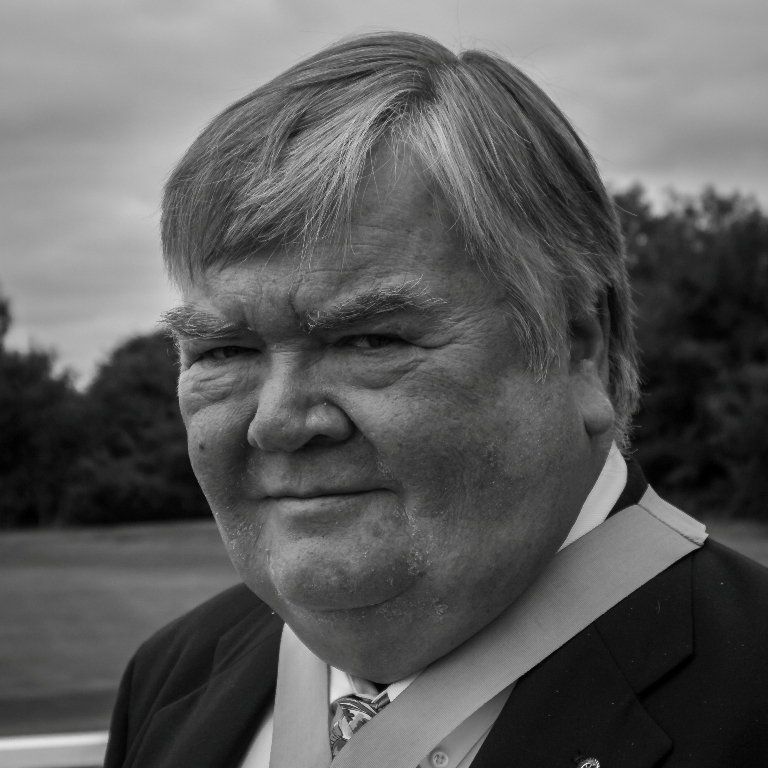 Active member of the St Osyth community, he joined Rotary May 2015 after retiring from a hectic working life in the City of London 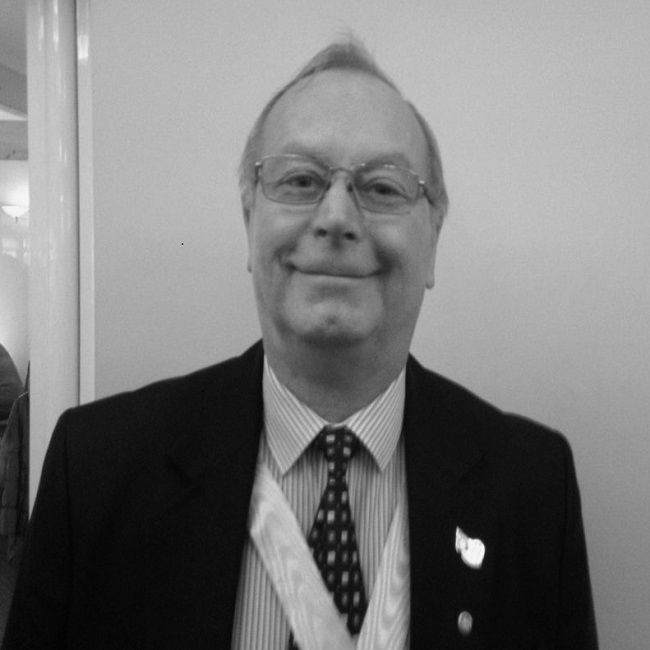 Born in Woolwich S.E.London in 1944. Educated at the first purpose built comprehensive school constructed after the war. Married to Pat since 1965, with 3 children and 5 grandchildren. Qualified as a mechanical engineer in 1965.

After a five-year apprenticeship at Vauxhall Motors, followed by National Service, I changed careers from mechanical to civil engineering and spent twenty three years in local government. I then set up my own Highway Maintenance Consultancy. 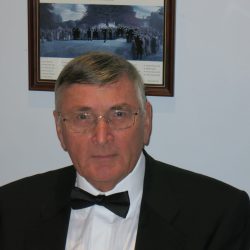 I was born and brought up in Woodford Green. After a 5 year apprenticeship I studied Mechanical Engineering at City University. I joined a family owned company in Tottenham, North London and stayed with them for twenty-six years finally as Purchasing Director for the AVENT company which was spun off from the original business.